The US government is still unable to explain around five per cent of UFO sightings in its archives.

Now one team of ‘alien hunters’ has dug up some of the best images to see if the public can shed light on the eerie glows, mysterious orbs and flying objects from the last few decades.

Among them is a remarkable 1957 photo taken by a test pilot near Edwards Air Force Base in California, allegedly showing a UFO following a B-47 jet…..

On this day we pay tribute to my good friend, colleague, research partner and eyewitness to one of the most significant UFO events in history.

Here is an excerpt of an article by a former student of Scotty’s, Caitlin Hammer. The UFO Chronicles published her piece back in 2006:

“Scotty Littleton awoke to his parents’ whispers in the hall. He peeked out and saw his father’s pale face. As an air raid warden for his beachfront neighborhood, Scotty’s dad had to leave his family and enforce the blackout outside. The shells weren’t exploding over the ocean this time, so it couldn’t be a drill. But neither could he confirm his fears of a real enemy attack –nobody answered the phone at the Civil Defense Headquarters. Only after he walked into the street for a better view did the air raid siren start up.

Mrs. Littleton’s father was staying with the family, and he was slow to get out of bed. Slow to do everything actually. But when Scotty’s dad shouted from the doorway, “Mr. Hotchkiss, I think this may be the real thing,” the old widower bolted down the basement steps…..

The evidence can’t be denied. One only refuses to see the truth when they believe that this was done with hammer and chisel.

He was Canadian minister of Defense in 1960s, ruling over the country’s armed forces during the time of the Cold War — and when he retired he publicly stated that we are not alone in the universe, and some guests from outer space actually live here, on planet Earth. Is this fantasy? Is someone actually watching us? 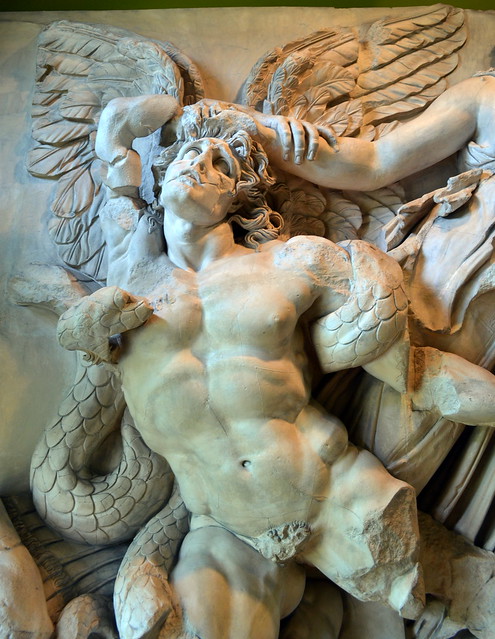 For some years now we have had proof that human giants have existed; so why is it so hard to learn about this? Why do the encyclopaedias still tell us that giants are only mythological fantasies and that gigantism only is a disease? And why do archaeologists warn me that my research on giants can be dangerous?

Two of the world’s most renowned researchers on ancient human species, Abesalom Vekua and Lee Berger, are sure that we humans have been through a period of gigantism. But even if they can show the fossils of giant bones this is still not accepted by the majority of the mainstream scientists – and in encyclopaedias we will read that human giants are just myths or results of a disease. Why? Is this supposed to be a secret?

Why is it a secret that human giants have existed?