Independent police investigators are looking into the claims after video footage emerged showing a man being dragged along a road behind a police van.

The man, a 27-year-old from Mozambique, was later found dead in a police cell in Daveyton, Johannesburg, on Tuesday.

Officers have claimed they put the taxi driver in a police van in order to take him to a police station on the East Rand, and cannot explain how he later died.

But the video, obtained by South Africa’s Daily Sun newspaper, shows officers struggling to overpower a man – believed to be the taxi driver – before attaching him to a point at the rear of their vehicle and then driving off leaving him hanging outside. Less..

The Public is outraged, for it took two days & this video to come for an investigation to be made. 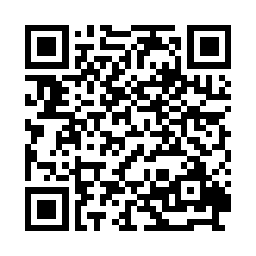